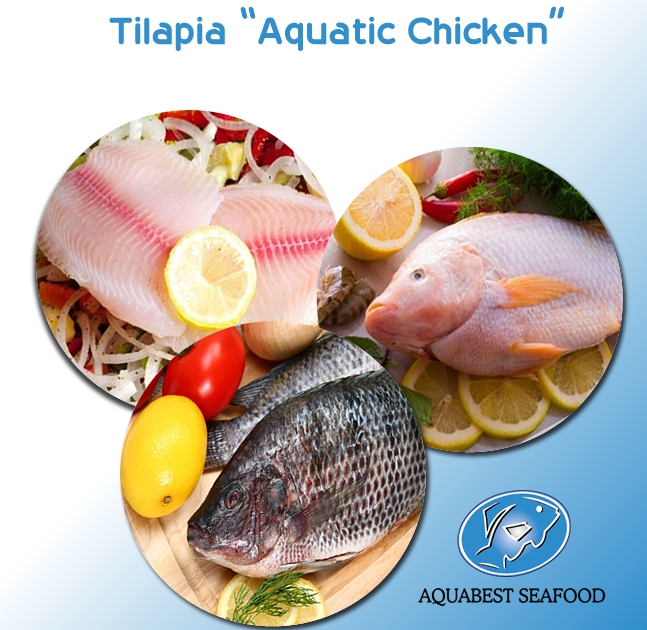 The food industry has dubbed tilapia ”aquatic chicken” because it breeds easily and has a mild flavor, according to a “New York Times” article. America’s annual consumption of this white fish quadrupled from 2003 to 2007, from a quarter pound per person to more than a pound in 2007, according abouttilapia.com. Tilapia is the fifth most popular seafood consumed in the United States, the website reports. To meet this demand, tilapia is farmed in more than 85 countries.